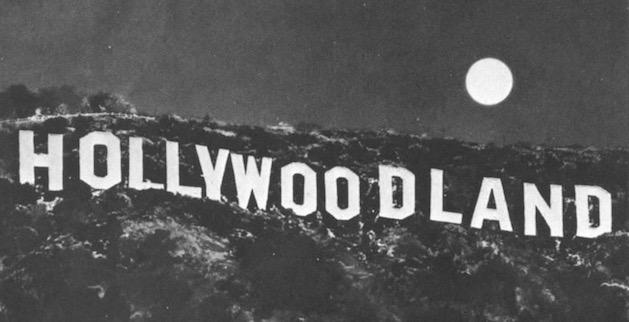 What You Didn’t Know About Los Angeles

Los Angeles can be described as one of the cultural hubs in the world, as well as the heart of cinema. The Hollywood sign looms over the city, often reminding locals and visitors alike of the rich cinematic history of the area. However, what most people don’t know is that the Hollywood sign originally read Hollywoodland. Makes you wonder, doesn’t it?

Below are the top 20 facts that you probably didn’t know about Los Angeles, plus a great list of what to see and do in the city.

1. As previously mentioned, the famous Hollywood sign was Hollywoodland!

2. The original full name of Los Angeles was actually “El Pueblo de Nuestra Senora la Reina de los Angeles de Porciuncula,” meaning “The Village of Our Lady, the Queen of the Angeles of the river of Porciuncula.” What a mouthful!

3. Los Angeles has 88 cities rolled into one.

4. There are over 300 museums and you can jump in an LA City Cab to see all of them.

7. Early filmmakers came to Los Angeles to avoid Thomas Edison and his patents.

8. Compared to the rest of country, Los Angeles ranks second in the amount of women-owned businesses.

9. The drink, Shirley Temple, was invented in Los Angeles.

10. The Great Wall Mural is one of the longest in the world

14. There are over 100 film or TV crews working around the city on a daily basis.

15. Skyscrapers used to be banned in Los Angeles.

16. Over 100 languages are spoken in the greater Los Angeles area.

18. Los Angeles officially became part of the United States in 1848.

20. The hike to the Hollywood sign is one of the most popular trails in city.