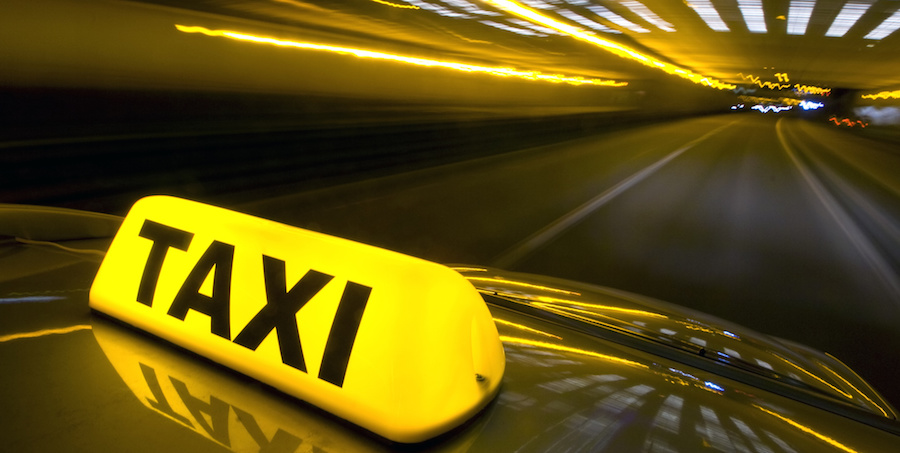 Restrictive Taxi Regulations On The Way Out

As we all know, transportation options have never been more plentiful than they are in 2016. Ride-sharing phone apps have emerged as major players in an industry that until recently was totally dominated by taxi cabs.

Of course, there’s nothing wrong with healthy competition. Both the traditional taxi companies as well as the new ride-sharing options have things to learn from each other. Apps like Uber and Lyft have miles to go in terms of vetting their drivers and ensuring the safety of their passengers, while taxi companies should be humbled by the fact that they did not embrace technology sooner.

Regardless, there is one thing that is not in question by all parties involved: taxis are currently being restricted and regulated to a degree that their ride-sharing cousins are not.

There’s no doubt about it — currently, taxis are scrutinized and held to a much higher standard than ride-sharing apps. There are still laws in place from a time when taxis were the only choice, and those laws no longer make sense in our current transportation economy.

For example, taxis are bound by certain rules when it comes to where they can and cannot take passengers; there are fixed pricing structures taxis must implement, and their drivers and vehicles are rigorously inspected for quality to a degree that ride-sharing apps don’t have to worry about. Because of the disruptive nature of these apps, they have largely been able to avoid these problems so far… mostly because our current legislation doesn’t really know what to do with them.

Assemblyman Evan Low (D-Campbell) has something to say about the inherent unfairness of existing transportation laws. He’s ready to help level the playing field, going so far as to exhort that “the taxi cabs need fair competition.”

That’s why he introduced AB 650, a bill that aims to revise and update the laws governing taxi companies to bring them more in line with the freedoms enjoyed by Uber and Lyft. Assemblyman Low feels that, rather than tightening restrictions on the apps, the restrictions on taxis should be significantly loosened.

Low has felt the taxi companies’ frustration at their Capitol hearings regarding these issues, and he agrees that the antiquated state of regulations is ready to be brought into the 21st century.

In an interview with the LA Times, Assemblyman Low vented his frustration, remarking that “these regulations haven’t been updated since before I was born.”

What can we expect?

With a level playing field, the transportation industry will see a “win-win” result across the board. Current privileges enjoyed by ride-sharing apps will be codified into law, which will provide them with stability. Taxi companies will finally be free of archaic rules and regulations that keep them from providing features that customers demand.

And finally, riders everywhere will enjoy a transportation market that features healthy competition… as well as laws that are written to serve a smartphone-wielding citizen of the 21st century!

One thought on “Restrictive Taxi Regulations On The Way Out”