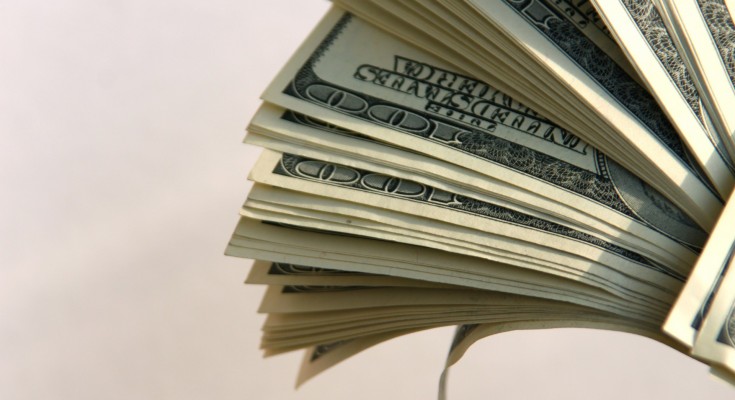 What would you do if you found yourself alone in your car with $187,000 that wasn’t there when you left for work that morning?

That’s the decision faced by a Boston-based cabbie named Raymond “Buzzy” MacCausland, a veteran taxi driver with a clean conscience. On July 1st, MacCausland picked up a new customer just as he does hundreds of times a week…but this fare was special.

MacCausland noticed that the man he picked up had a cast on one of his legs. The two struck up a conversation, and according to USA Today, MacCausland remarked that “he told me he was homeless and had been living in a shelter for six months.”

As it turns out, the man who got into MacCausland’s taxi that day was a homeless gentleman who had just received a six-figure inheritance, all in cash. But what should have been a great day for that customer turned frightening when the cash was left behind.

According to MacCausland, the man requested to make a pit stop on his way to his eventual destination, to meet a friend. MacCausland waited outside in the taxi for 30 minutes, but when there was no sign of the man, he drove back to the man’s hotel to attempt to connect with him. Upon checking the man’s bag that was left sitting unattended in the backseat, MacCausland discovered approximately $187,000 in large bills.

Without wasting any time, MacCausland went straight to the Boston Police Department, who verified that the cash was part of an inheritance. The cash was eventually returned to the man, who offered his honest cab driver a $100 bill in gratitude.

Incredibly, MacCausland had one other similar experience in the past when a customer left $10,000 behind in his cab. But when that was returned, there was no tip to be found. MacCausland isn’t harboring any hard feelings though. When interviewed by USA Today for this story, he put it simply: “Sometimes you get good tips, sometimes you don’t.”