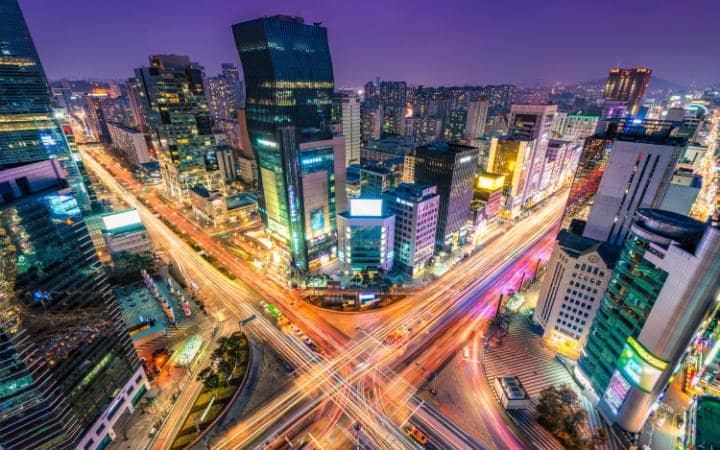 Recently, a heartwarming report from South Korea demonstrated an alert taxi cab driver providing significant assistance to the elderly. Many older people depend upon taxis for transportation, especially in congested urban areas.

A cab driver in Seoul recently came to the rescue of an elderly gentleman during the course of a busy day. Now the grateful passenger and the police hope to identify the driver to express their thanks!

A City With Numerous Taxis

Like many sprawling metropolitan areas, Seoul, the capital of South Korea, welcomes a booming population. Many residents in the city rely heavily upon taxi services.

The man hired a taxi a few days ago. The alert driver noticed his passenger carried a shopping bag.

As they proceeded through traffic, the passenger anxiously engaged in a cell phone conversation. The driver overhead enough of the discussion to become gravely concerned for the old man’s well being. He became convinced the caller sought to swindle his passenger. The caller had instructed the old man to withdraw his savings from his bank because of a breach in “personal security”.

Acting to Protect The Passenger

The alarmed taxi driver urged his passenger to contact the authorities. He feared a con artist had tried to dupe him. The driver proceeded to the Seoul Police Department instead of the passenger’s original destination and accompanied the old man inside.

After conducting an investigation, the police concurred with the taxi driver. They reported the shopping bag contained the equivalent of over $200,000 in cash. Had the elderly gentlemen turned it over to the mysterious caller, he would have suffered a grave financial loss.

Searching For The Good Samaritan

Unfortunately, the passenger did not record the name of the cab driver. By the time the old man finished relaying his report of the incident to the authorities, the taxi had already left again.

Both the Seoul Police Department and the anonymous senior would like to locate the taxi operator to thank him for transporting the man to the police. They rightfully consider him a hero in foiling an effort to rob an elderly person, and believe that he deserves to be credited as such!