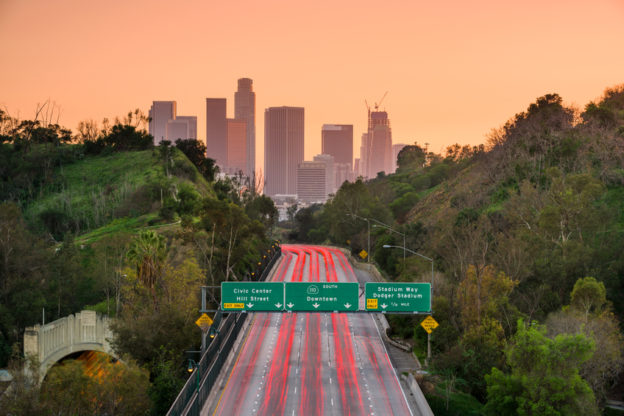 A Taxi Bill Of Rights

Taxis are undoubtedly the go-to transportation service in many areas of the country. From Brooklyn to San Francisco, anyone anywhere can call on a cab to move them from one place to the next. Because of such mass growth and utilization, the industry has now begun to unite behind blanketing policies and practices.

From the Past to the Present

For many years, taxi services have relied mostly on the consumer for feedback and that ultimate conclusion – business success or failure. However, as an industry, rather than wait for problems to arise and thus provide reactive change, we’ve stepped out in front, looking to the benefits of preventive change.

Our industry has thus come up with a number of steps in this direction in order to look out for you, the consumer and user of our services. One of the biggest of these steps recently has come in the form of standards unification. Chiefly, we see this in the spread of the Taxicab Bill of Rights.

The Taxicab Bill of Rights is an exciting concept that began right around 2006. The idea was that a uniform bill of rights should be crafted in order to quickly and easily spell out the standards one can expect from hired taxi service. Rather than becoming acquainted with all of the different services and their varying policies, consumers could now understand one set of policies and expectations and then apply those in all taxi service venues.

In 2007, the very first, official Taxicab Bill of Rights was put into place in British Colombia. Seeing the success and rationale of this bill, New York State soon followed. The Medallion Taxicab Passenger Bill of Rights then became the New York taxi service pledge to all customers.

Today, this phenomenon is still making its way across the country. In California, we currently have a healthy, overseeing set of laws on general passengers and vehicular use, but there is no standardized system in place just yet for taxi passengers specifically. All of us in the industry are working to achieve such goals in modern transport and consumer care. Stay tuned as tomorrow brings us ever closer to the perfected state of taxiing and a bill of rights near you.